Oh Lordy! Where has the time gone. My baby is getting so big. Mason is such a hyper, fun loving little boy. His energy level sometimes is intense. But he is always excited about life and I love that. I realize a lot of the time that he has my personality, which means I am probably up for years of us butting heads. 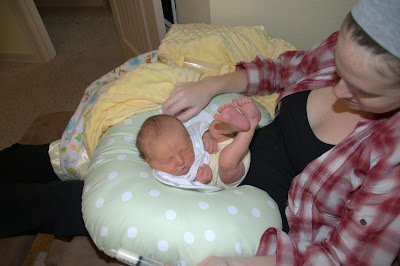 He was my teeny tiny little bug. 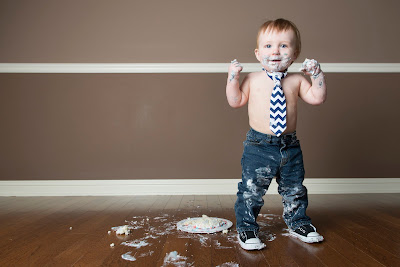 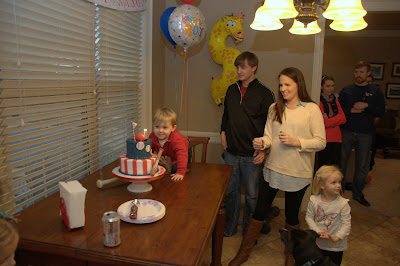 Then he turn 2...and I realized my hands were going to be as FULL as my heart!!

He is probably the sweetest boy. He tells us he loves us and those are the sweetest words in the world to hear from your child. He says some of the funniest things. Like the other day, Michael finished his dinner and Mason wanted to go play. He said, "Daddy you finish your food." Michael said, "yeah." Mason, "Good job Daddy High Five" "Lets go play." We obviously do lots of praise for eating.

He also was caught pointing to all of his cousins saying "You're my best Friend" "You're my best Friend" etc. ADORABLE!!! He tells us all of the time that we are his best friends and that his sister is his best friend and so is Gabby. And Ribby the Razorback. I feel like he sounds like Oprah when he says it...You get a new car and You get a new car!!!

Mason is spunky too. He is a runner. We have had lots of serious conversations about running. He thinks it is funny, and Mommy tries to tell him he will get taken by a bad person. I told him once and he told me it was okay...Daddy will get in the car and find me. Oh no kiddo he won't. Spunky!!

Mason has also begun lying!!! Isn't he too young to do that? I mean he blames things on his sister already and Gabby. He is a MESS!! The first time he lied I thought did he just do that and now it is almost daily. And he gives us this smile like he knows he isn't about to get away with it, but he knows he is cute.

Mason loves birthdays and parties. He loves to say it is his birthday even when it isn't. I think this year his birthday will be extra special. I am planning to take him and do something super fun just Mommy and Daddy and then all of our family is coming over to celebrate. We aren't doing a big party this year, since we are leaving the next day to take Mason skiing. If you ask him what are you doing for your birthday he says go to the mountains and go skiing! 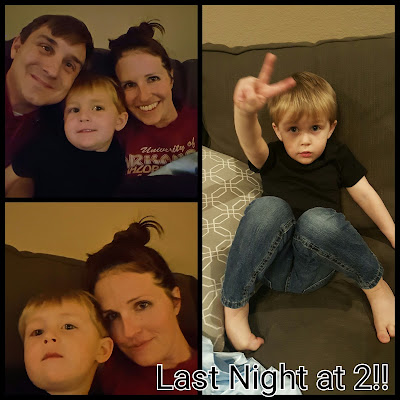 After Mason went to bed last night, I spread balloons down the stairs and into the living room. He loves balloons. I heard him at the top of the stairs say BALLOONS!!! Then he came down and saw the others. He came into our room with excitement in his voice and said Mommy, Daddy I have to show you something! Not sure who he thinks put the balloons everywhere, but needless to say he was happy and excited. I had planned to take him donuts to school in the morning, while Michael took the kids to school, but yesterday several kids in Addison's class had a stomach bug and I did not want her there. Plus they said she had thrown up, even though she hasn't since so it might have been spitting up. No need to risk it before we go out of town. Instead, Michael and him left really early and Michael took him to Krispy Kreme to pick out donuts for his class.

Tonight he will get the meal of his choice, which will most likely be Chick-Fil-A, and cupcakes. Then tomorrow, we are having family over for pizza and presents. But he is most excited about Sunday, airplanes and skiing. 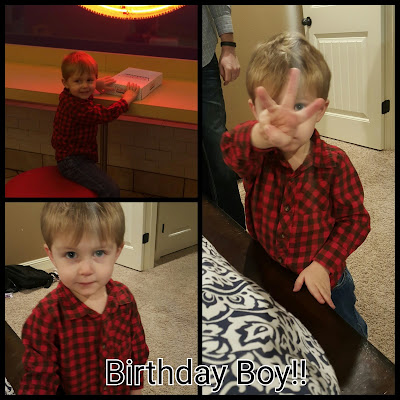 Sizes: You wear a 3T or 4T in almost everything. Daddy thinks it should be 4T on everything, but I disagree except in shirts.

Potty Trained: We trained you at 2yr 5 months old. You haven't worn a diaper during the day since May and at night since November. Even though, November was probably too late, but Mommy didn't want to wash sheets.

Sleeping: Big Boy bed since 2. You sleep from 8pm-6am. Some nights are better than others. You always come downstairs and ask for Mickey Mouse, Daniel Tiger or Super Why in the mornings.

Likes: Mason loves all things baseball. He is excited about skiing and I am sure will be asking when he gets to go again. He is all boy. He runs and is crazy all of the time. Sometimes I wonder how he has the energy to keep going.