Mason is becoming such a big boy. He is wild, crazy, and opinionated. He says some of the funniest things to me and to other people. I want to try and remember it all. 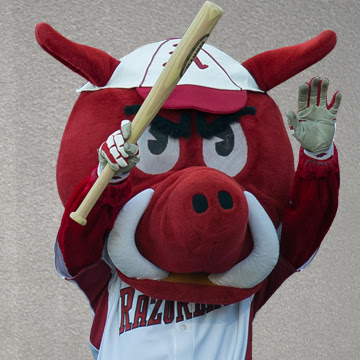 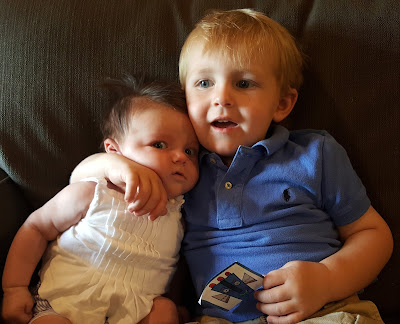 That's all the ones I can think of for now. This doesn't even touch the stuff that comes out of his mouth, but I am hoping to keep a better track of them.
Posted by Married Sperrys at 8/06/2015