Over the weekend we decided to go over to Tulsa to take Mason to the Zoo. My brother lives in Tulsa, and we thought it would be a good opportunity to see his new house and visit with him. I always hate taking the kids in the car for long trips but we planned it just right. We left right after Mason's soccer game, when I knew he would be sleepy and take a nap. Mason and AddieMo slept the entire trip to my brother's house. We ate some lunch and quickly left to have as much time as possible at the Zoo.

Mason had a blast. I borrowed our friends double stroller but Mason wanted to walk run the whole time. Thank goodness my brother went with us. Mason was a lot to keep up with during the trip. It was as if he couldn't get enough of the animals. He wouldn't stay as any one animal for long, before he was off running to the next. Get ready for some serious picture overload. I just loved watching the excitement and smile on my children's faces. It makes the 2 hour drive there and back completely worth it. 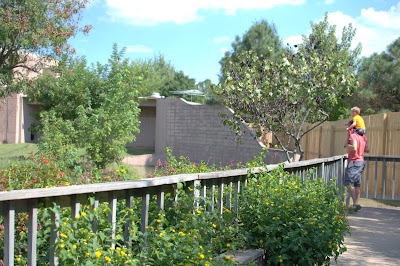 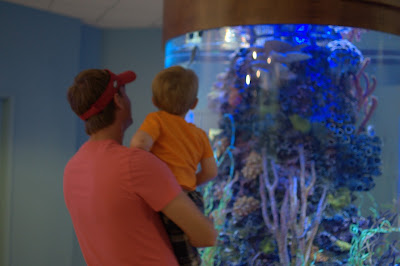 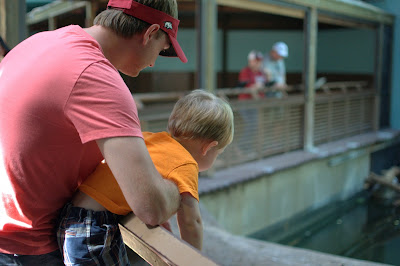 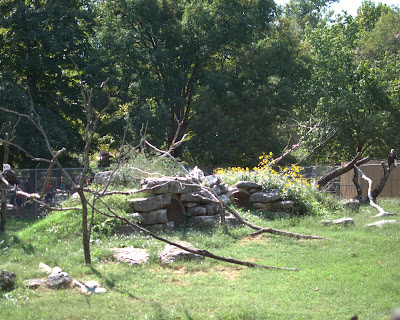 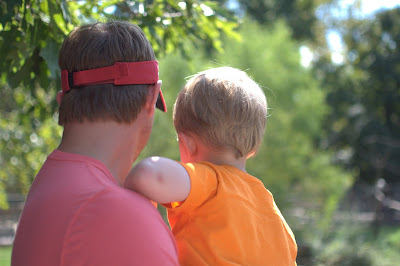 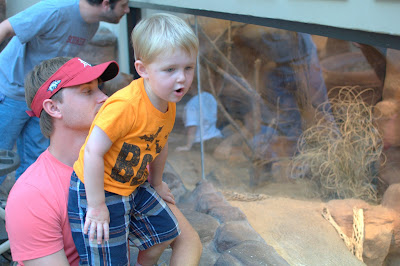 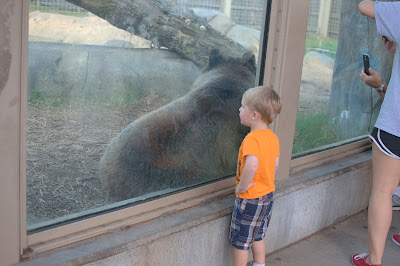 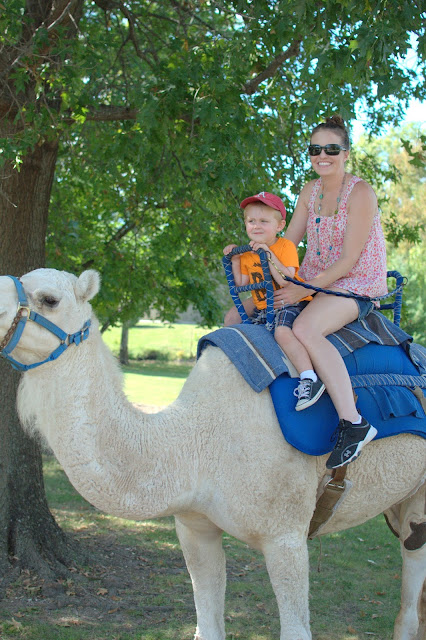 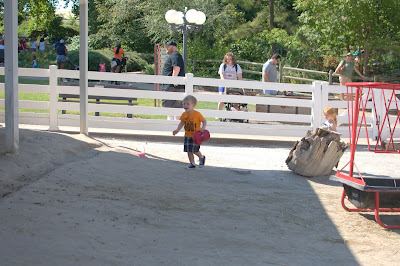 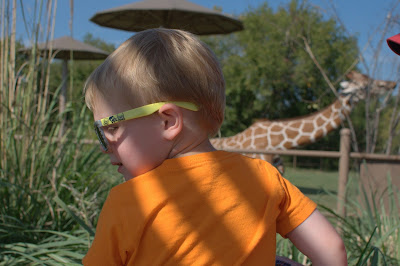 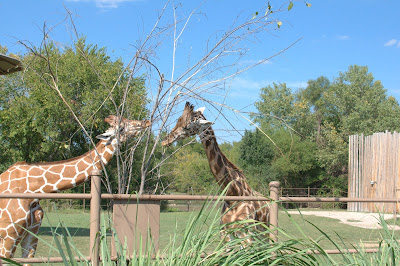 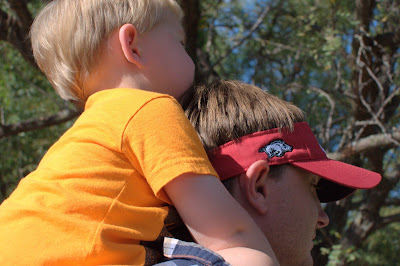 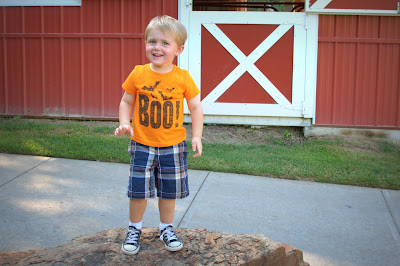 After the Zoo, we went back to my brother's house to hang out, eat dinner, and watch at least part of the Arkansas game. We left my brother's house at halftime as it was getting close to Mason's bedtime and AddieMo was fast asleep in her carseat. I expected Mason to pass out before we left the neighborhood, but it took him a bit to wind down. We were on the highway, when Mason told us he had to go potty. Crap!! He had gone right before we left, but needed to go again. It was dark and along the highway wasn't a good place to stop. Michael finally spotted a side street and pulled off to do our first roadside potty break. As soon as we stopped Mason said Where is the toilet? Poor baby. He didn't mind peeing on the side of the road, but hopefully he doesn't think this is the new norm. 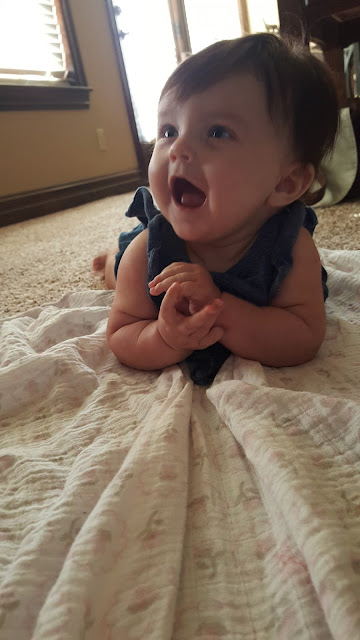 Overall, it was a great weekend.

We decided to let Mason stay up a little past his bedtime last night to watch the Lunar Eclipse. We got out tiki torches lit and grabbed our blankets and snuggled up on our lounge chairs by the pool. Mason didn't really understand, but since it won't happen again until 2033 and by then he will be 20 and not care about Mom and Dad. Plus, who knows if the weather will be as perfect as it was last night. We had crystal clear skies. We talked to Mason about the stars and all about the Moon and the Lunar Eclipse and what was happening. For a 2.5yr old, I think he got it in his own little way. Explaining stars was a little harder for him to get then the Moon getting darker. The look I got explaining stars are like our sun in other places was a bit scary to him or at least that's what I got from his look of concern.

He mostly enjoyed getting to "sleep" outside with Mommy and Daddy and stay up past his bedtime. He was so cute, jumping from me to Michael and back. It was a wonderful sight watching not only the Lunar Eclipse but seeing the Super Moon and the Blood Moon. I cannot wait to do more fun things like this with my kids. Seeing their faces makes everything worth it in the end. 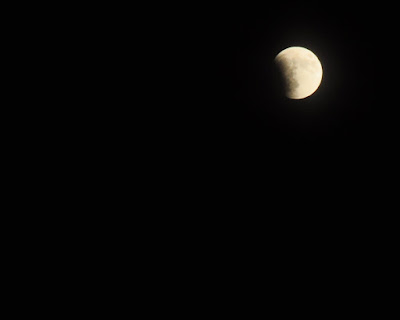 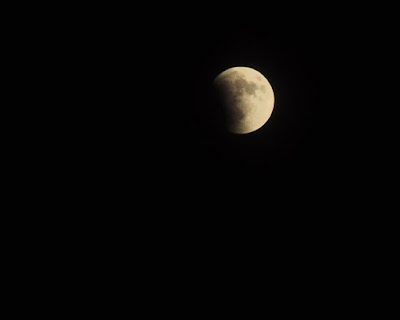 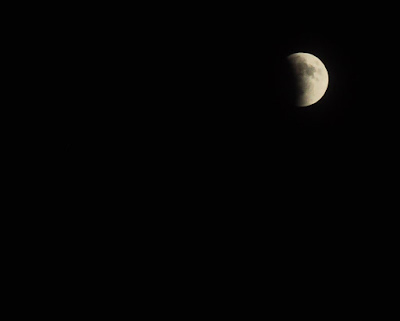 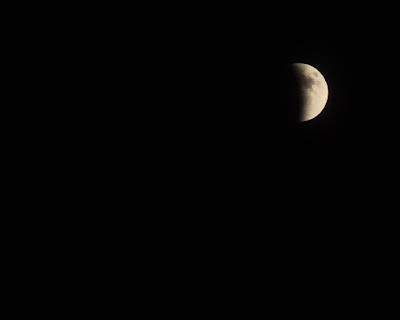 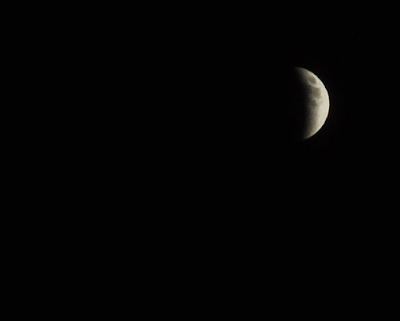 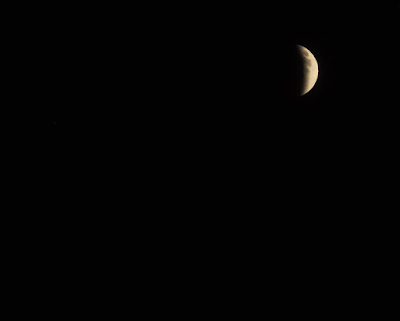 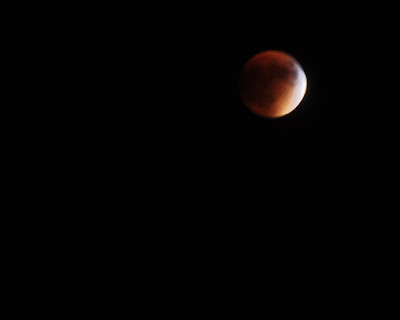 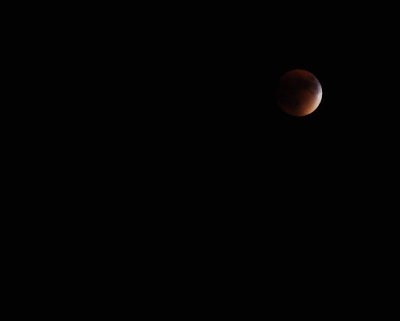 Last weekend, Michael and I took Mason to his very first Arkansas Football game. He was disappointed he didn't get to go to the last game. We were a little unsure if 2.5 would be too young to take him to the game. Mason has been going to Arkansas baseball games with us since he was 8 weeks old. *Judge Away* Maybe this is the reason he loves baseball with a passion. But I digress.

We talked about it all week. He was excited and kept saying Mason go with Mommy and Daddy and Papaw to football game. Will my best friend Ribby be there? Ribby is the Razorback at the baseball games that Mason loves and hates. Go see Football. Excitement. I was still nervous. One the game was a 6pm game and bedtime is between 8:00 & 8:30. I knew he would need to be up until 9 or even 10 to see the whole game. Papaw is a diehard fan, who won't leave a game unless we are killing the other team. There isn't much excitement at a football game like the baseball games, where they have face painting and games and we can walk around easily. So I was a bundle of nerves and excited to see his reactions.

I have to say he did AWESOME! He was so excited to sit with us and watch the game. My Dad, Papaw, has seats just down from ours and when Mason got bored we would change the scenary and go see Papaw and sit with him for awhile. My Mom, Nana, was at home with Addie Mo, so Dad had a free seat. The game overall was bad, but Mason didn't care. He saw his best friend "Ribby"aka Big Red and Sue E. We got to watch the band perform. And I have to say, when the band was performing was probably the calmest and quietest time for Mason. He just watched in awe. Thank you Razorback Marching Band!! Mason called the Hogs...over and over and over. He learned a few new cheers. We ate and ate and ate, but mostly popcorn. We are lucky we have great neighbors at the games. Mason spilled his popcorn, but the lady in front of us (who has grandkids) shared her kettle corn with Mason and Michael. I will say in the food category, Michael made one mistake and got gatorade instead of water. Our kid was on a gatorade sugar high for quite awhile.

I was afraid I would spend the majority of the game walking Mason around and to the food court, but he did great just sitting with all of us. I don't think I will be taking him again for awhile, but that was because I was a bundle of nerves waiting for something...a meltdown...a freak out...something the entire game. On our way home, we barely made it out of the parking lot before he was asleep. And when we got home, moving him to his bed was easy. He was actually mad Michael woke him up to take off his shoes and pants. So to sum it up...2.5yrs old is not too young to handle an entire football game, just provide him with endless food and he is good to go. 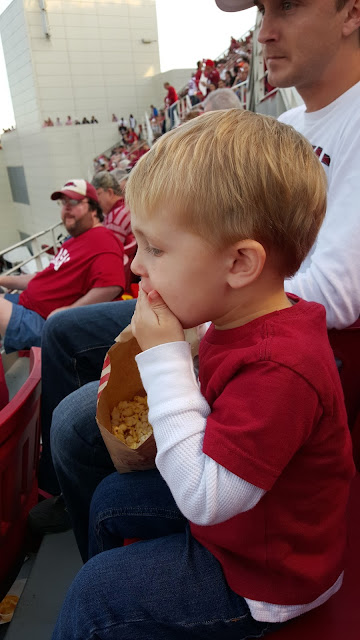 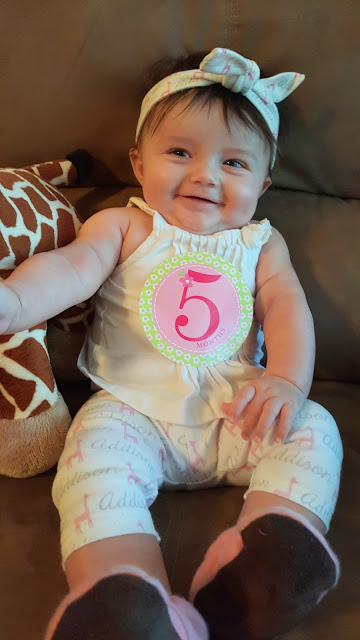 Weight: We have rolls for days. We go next month for our 6 month check up.

Height: I am going to guess you are at least 26" long now. Pants that fit you a month ago are starting to be too short...case in point the ones in this picture.

Clothes: You are wearing 3-6 month clothing and 6 month PJs. I am sure going to need to get you into the 6 month fall clothes very very soon. The good thing about girls clothes or in our case, we have lots of dresses and those you don't have to worry about the length on.

Eats: You are eating 6-7 5oz bottles a day now. You love to eat and you want everything I am putting into my mouth. You reach and try to taste it. I let you try most anything, but we are eating purees once a day at dinner. You sit in your highchair and fuss at me until I get you some dinner too.

Sleeps: You have turned a corner on the sleep front. You are still taking 2 good naps a day at school with one little cat nap in there too. At night you are sleeping from 7:30-5:00am or later. I can handle that and so can Daddy! I will love it so much when you can make it until 6:30am everyday!!

Likes: You are still loving your brother. You watch him like a hawk. You love your Daddy too and follow him around the room while he plays with your brother. You are very ticklish and even brother can get you laughing hard. You love to eat and so far I have not given you anything you dislike. You are a very happy baby and very easy going, just like your brother was. I guess we breed them calm.

Dislikes: You are not too fond of people you don't know or don't see very often. It takes you sometime to warm up to new people. You make the cutest pouty face when someone takes you from me. I eat it up and I really shouldn't. You don't like your loud brother. He was screaming his ABCs at you the other day and at first you were okay and then you pouted out that lip and cried. You hate the car, sometimes, especially when you are sleepy. If you fuss in the car, brother will start singing Twinkle Twinkle and you immediately stop crying. I LOVE it. 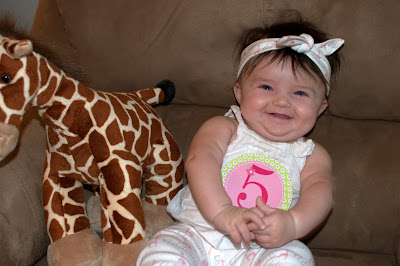 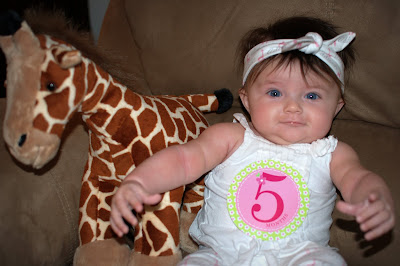 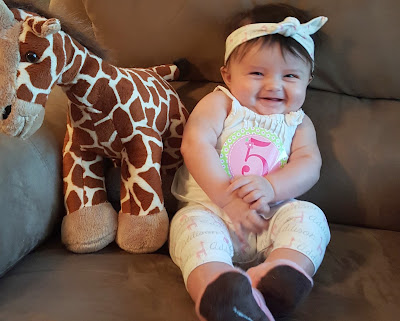 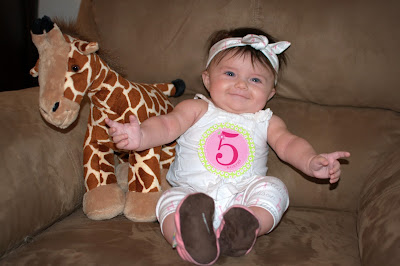